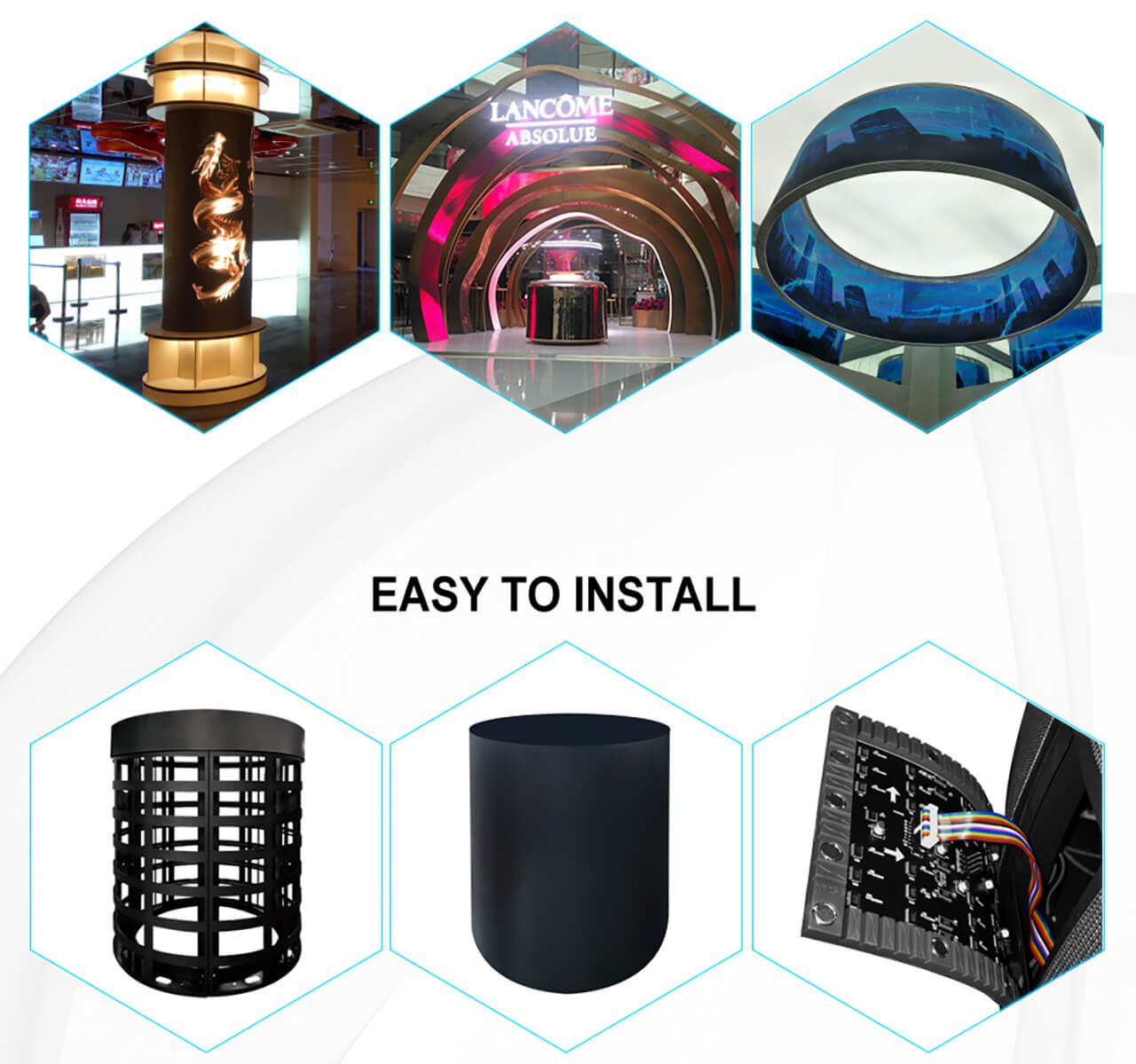 1.1 WiFi wireless control
The system takes the mobile terminal (mobile phone, iPad) as the control terminal, and realizes the remote wireless control screen for the first time. All its functions can be controlled by the touch screen, and the zero second switching is not stuck. Really abandon the traditional keyboard and mouse, and replace hardware with software.
Working principle: by adding wireless router or other wireless equipment, bridge with the user’s original wireless network, build a wireless LAN, and easily integrate the network control card into the wireless network for wireless network control.
Features: no wiring, convenient installation and debugging, fast data transmission speed.
Required equipment: bridge, wireless router (the application on the display screen is to select the equipment with replaceable antenna, so as to effectively receive the wireless signal).
Disadvantages: the communication distance mainly depends on the gain capacity of the bridge. The communication distance of wireless route is relatively short, and the partition signal is relatively weak or no signal. It is suitable for short distance wireless places. If there is wireless signal coverage in the area where your display screen is located, it will be easier. Just bridge the wireless router connected with the LED display screen control card in the LED display screen to your wireless network, and you can control the display screen on any computer in the intranet.
1.2 RF wireless control
Working principle: one end of the RF module is connected to the control computer and the other end is connected to the serial port of the control card. After installing the driver, the computer generates a virtual serial port and sends data through this serial port.
1.3 GPRS wireless control
Working principle: after the GPRS module is powered on, it completes the process of dial-up Internet access and connects to the data center server. The customer accesses the server through the client software, and the server forwards the information.
1.4. 4G all Netcom wireless control
Working principle: basically the same as 3G / GPRS.
Features: 4G all Netcom (supported by China Mobile, China Unicom and China Telecom), with fast transmission rate, complete real-time control, and instant response to relevant control when sending instructions.